Dusan Lalatovic and His Success Story as a Football Player

Dusan Lalatovic is a Serbian professional footballer, born in Novi Sad on November 29, 1998. As he was interested in football from a young age, it was only natural for him to choose it as his career. So, he spent his youth playing for FC Vojvodina Novi Sad, which is one of the most successful football clubs in Serbia. Later, he moved to FC Hlozny. While here, in 2016, he was also the player of the league, which is just one of the many awards that he won. 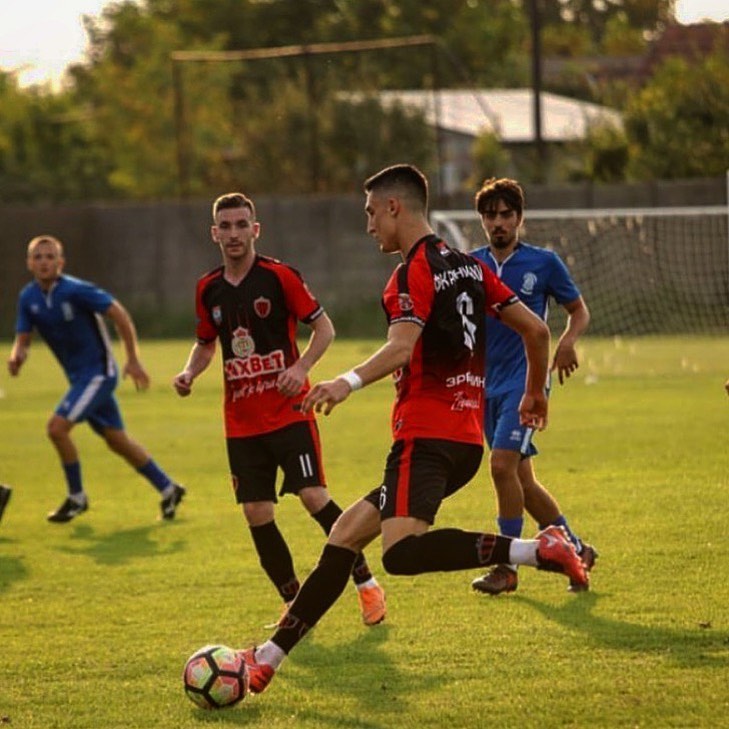 After that, he signed for FC Radnicki Nis, and he made his debut there playing against Javor Ivanjica in the 2017/18 Serbian Super League season. In the field, he showed fantastic performance and great form, so it was already obvious that he is a player to watch out for. He played nine matches in the League for this team, and he had shown to be a valuable player in all of them. During the summer of 2018, Lalatovic signed a loan deal with Dinamo Vranje for one season – he played with them seven times.

However, he and his club still decided to part ways, so after the Dinamo loan, he spent some time as a free player. Then, just before the 2019/20 season, the center-back joined FC Radnicki Zrenjanin, and before that, he also played for FC Slavia Sofia. He made 18 appearances, 3 goals and many more significant contributions while playing for FC Radnicki Zrenjanin for about seven months, which enabled him to enter the next tier. 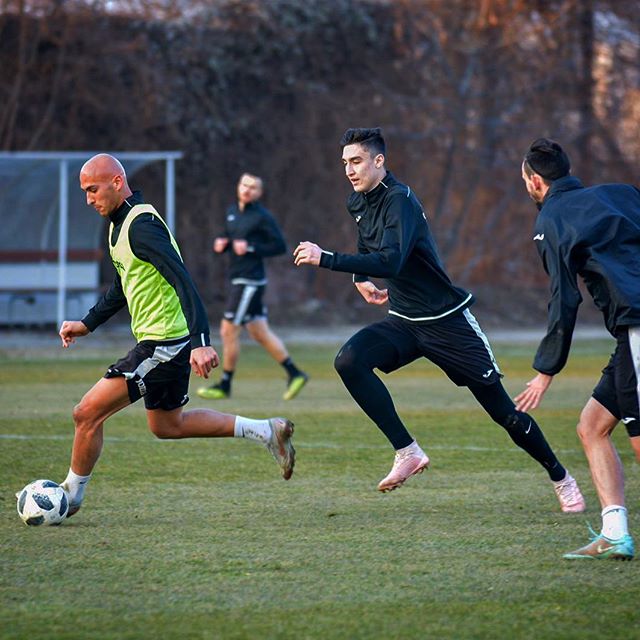 This year, he is playing for FC DAC in Dunajska Streda, a Slovak football team established in 1904, as he signed a deal that will last for two seasons –  with the possibility to be extended after it expires in winter. The club has many fans, but the most fierce ones might be Hungarian immigrants that are living in Slovakia. Moreover, in the 2007/08 season, this club won the group championship in the Slovak Third League, and it also won the Slovak Second Division in the 2012/13 season.
The football club is led by coach Helder from Portugal and assistant coach Nikola Popovic from Serbia, both of which are certain that Lalatovic will continue to perform well in the club. Furthermore, Lalatovic himself said in an interview that he feels at home with his new teammates, so it’s safe to assume that he will be as dedicated of a player in this team as he had been in every team before it. Some of those teammates are Krisztian Nemeth, Stanislav Bilenkyi, and Ladislav Almasi. Also, this team has been home to some of the best football players in Slovakia, so there is no doubt that it is a great choice for Lalatovic. 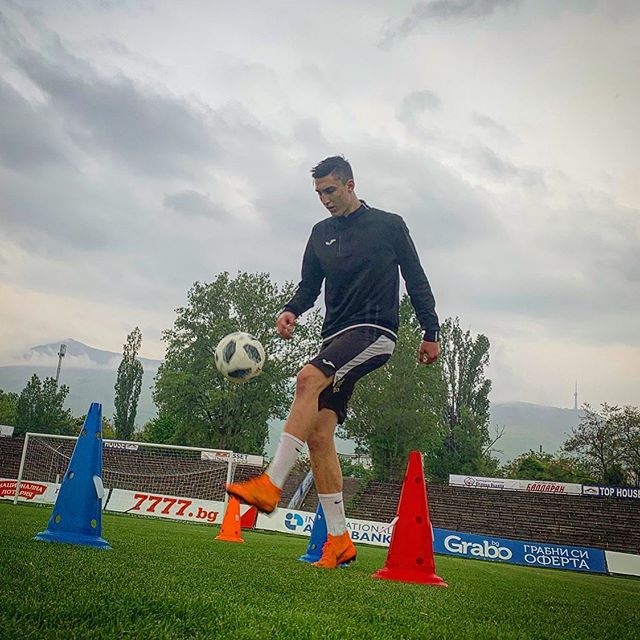 As for Lalatovic himself, he is mainly a defensive player, and his dominant foot is his left one. He has no trouble delivering strong kicks from a great distance, and thanks to his height (6 ft. 6 in) and speed, he can also easily steal a ball and prevent his opponents from getting too near the goal. Moreover, Lalatovic has had 244 game appearances during his successful career, and he has scored 36 goals that helped his team win the game. All in all, he is a young player with a great future ahead of him, and with the new team, he is bound to become more successful than ever before.

Benefits Of Running In The Cold Weather

How Far Do I Run

This means that if one runs 20 miles a week, he/she only needs to add 3 more miles the following week.Get More Information at womansday.com and learn more about interesting topics.

Dirt biking is perhaps one of the most popular adventure sports that all adrenaline junkies opt for. However, if you’re a newbie, this can be a great exercise, and a great way to stay healthy and fit at the same time. Apart from that, this really is an amazing way to spend your free time […]

Which Underwear Is Best For Gym

As for what brands, read on this article to find out the best underwear for gym, see it hereThis underwear is best for Pilates or barre. It is super soft abs wet wicking that ideally has the plus, feel the bonded seams with no irritation from the delicate cut.